One of the most recommended tourist activities in Stockholm is to take a boat trip or whole day boat tour on Lake Mälaren, the archipelago and the Baltic Sea. In these other articles I have already writen about different boat tours that can be done and the starting dates for this year. Now in this article I deal with the most liked by tourists who decide to sail the waters surrounding the Swedish capital.

The Swedish activity provider Strömma has compiled the best boat trips according to the preferences and reservations made by travelers who are on vacation in Stockholm. 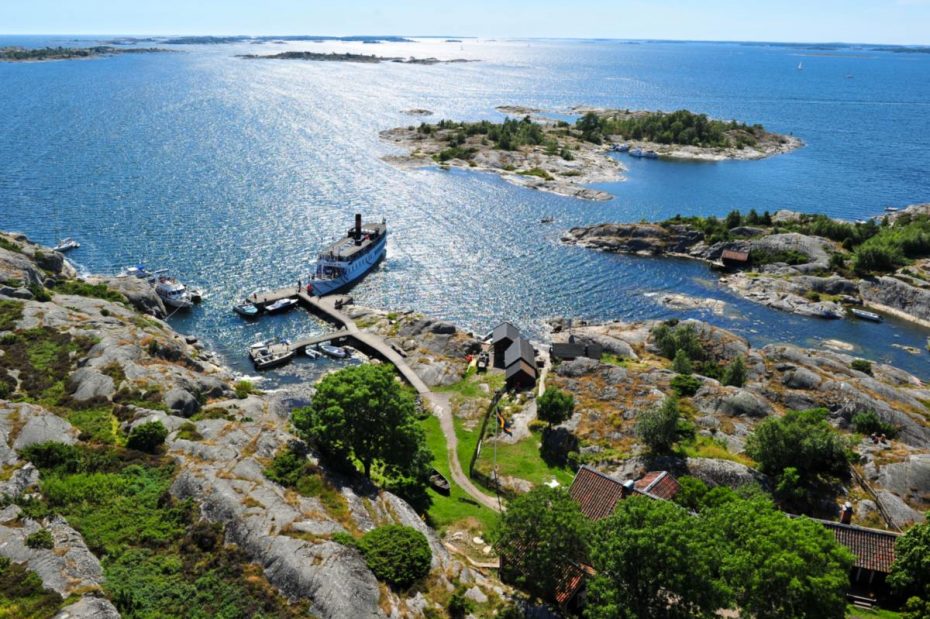 They are as follows:

The Lilla Skärgårdsturen, as it is known in Swedish, is a three-hour long boat tour of the archipelago with a guide on board. During the journey, the guide explains the historical, cultural and natural importance of the different enclaves that can be seen from the boat. 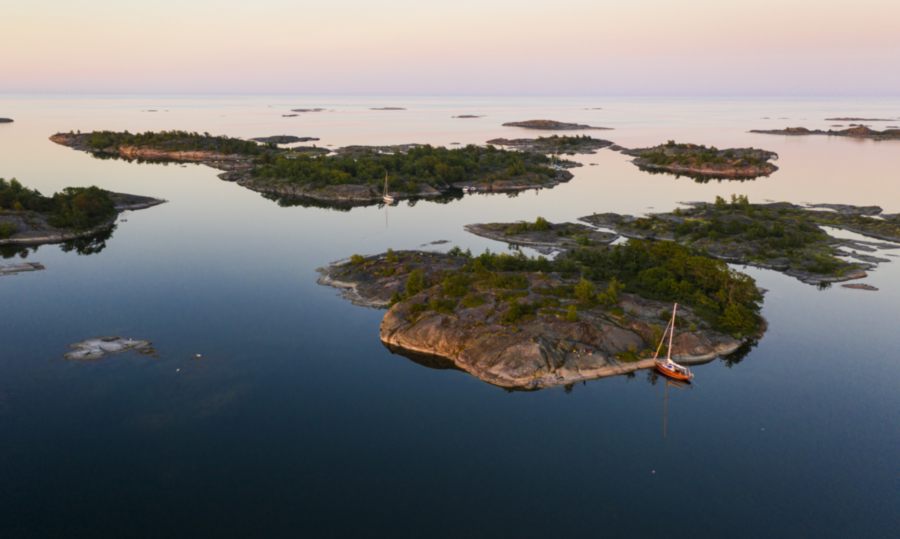 The journey takes you aboard one of these two authentic beauties of navigation: the M/S Östanå I built in 1906 or the S/S Stockholm from 1931. On this trip you can also have something to eat on board. More information and reservations on the official website.

2. Tour “Stockholm Under The Bridges”

If there is a boat tour that allows you to get to know the basics of Stockholm from the water, this is the renowned “Stockholm Under The Bridges”. On this tour you will pass under 12 bridges and the lock (sluss in Swedish) that connects Lake Mälaren to the Baltic Sea. You will also pass close to the green island Djurgården, the Old Town and even the trendy sustainable neighborhood of Hammarby Sjöstad. 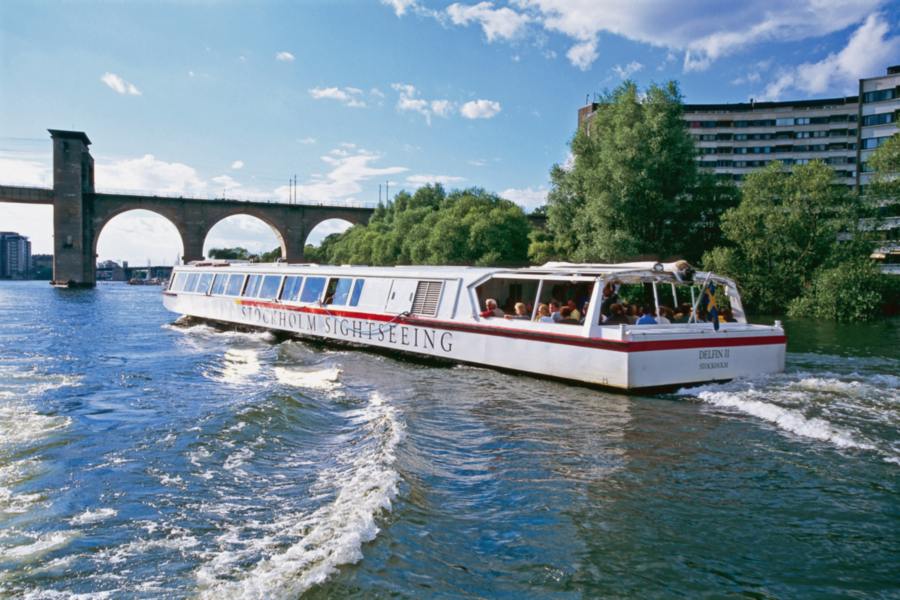 Stockholm Under the Bridges
Photo: Strömma

While you enjoy the views you can also have, if you wish, a fika based on coffee or tea and cinnamon buns and pastries. Check the schedules for this season here.

The small town of Vaxholm is known as the idyllic capital of the archipelago. You can reach it by classic ships like the S/S Stockholm and M/S Östanå I or by using the modern and fast Cinderella boats.

If you opt for the S/S Stockholm you will be aboard a 1931 ship decorated in art deco style with its own atmosphere. It is advisable to book online as it is usually quite full in high season. Keep in mind that even with online booking you must show up at least 15 minutes before departure to have priority when boarding. Here you can see the departure dock and the schedules for this season.

On your way back to Stockholm you can also do it by boat or get on one of Stockholm’s public buses that take you from Söderhamnsplan in Vaxholm to Tekniska Högskolan in Stockholm in 45 minutes.

This boat tour also known as the Royal Canal Tour takes you around the island of Djurgården for 50 minutes. You will be able to see historical buildings, museums and many green areas while you go around the island and the audio guide in 10 languages ​​explains what they are and what stories they contain. Finally arriving back at the Strömkajen pier you will enjoy the panoramic views of Stockholm open wide in front of your eyes. It is not surprising that it is one of the most appreciated boat routes by foreign tourists.

If you want to know more and book, do it here on the official website of Strömma. 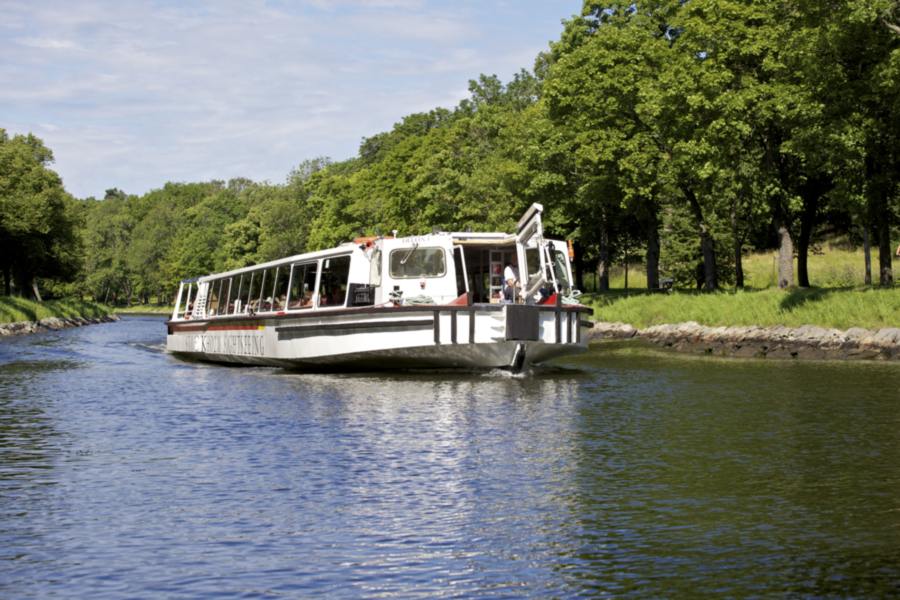 One of the longest and most spectacular cruises through the archipelago of the Swedish capital. Lasting 11 hours, this boat tour takes you to the outer areas of the archipelago aboard the 1903 M/S Waxholm III. The boat departs at 9:30 AM from Nybrokajen Pier and returns at 8:30 PM to the same spot. 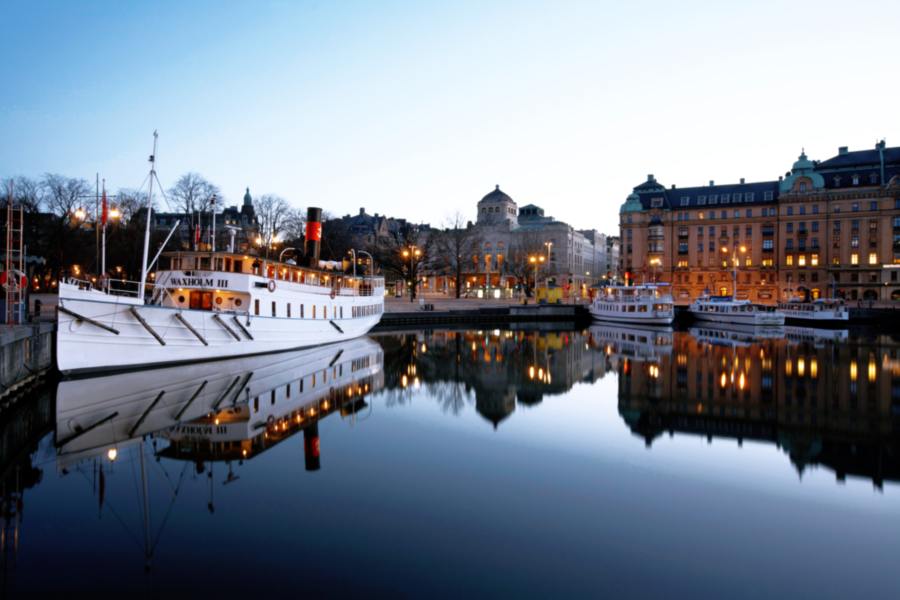 It is not a cheap trip (about €170 / $180 / £145 at the current exchange rate) but the price includes coffee service in the morning and in the afternoon, lunch and dinner.

The boat has its own guide on board who is in charge of explaining what is being seen and answering the questions of the travellers. During the journey you will enjoy the food prepared on board with a menu designed by renowned Swedish restaurateurs. In addition, the boat stops on three islands where you will be able to get off and take a tour (either guided or on your own depending of the island). 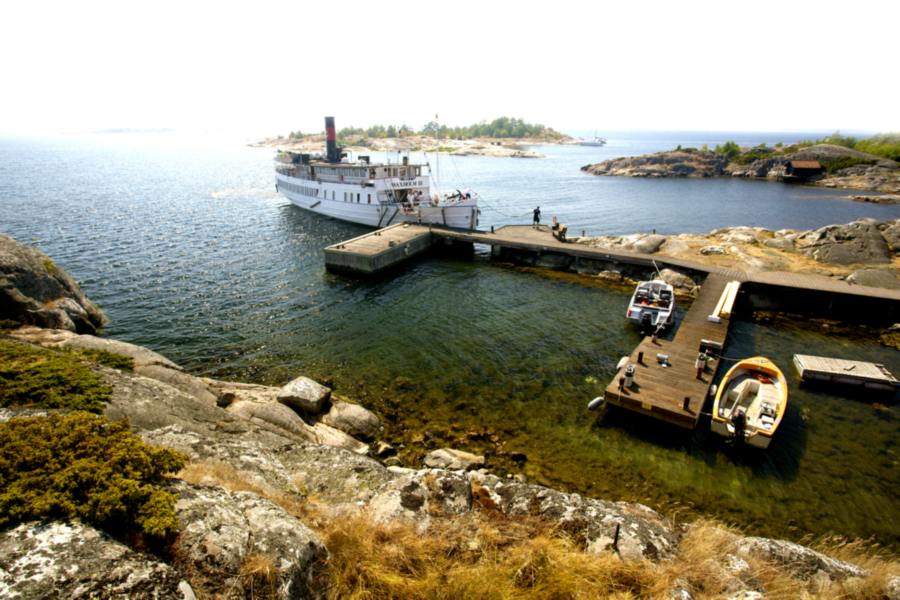 This boat trip is only available for a few weeks in the summer months (check the dates and make your reservation here) but despite that, due to the adventure it entails, it is one of the most liked by tourists.