The Swedish publication White Guide has compiled the best haute cuisine restaurants in Sweden for the year 2019. The selection has been made among more than 700 restaurants across the country. 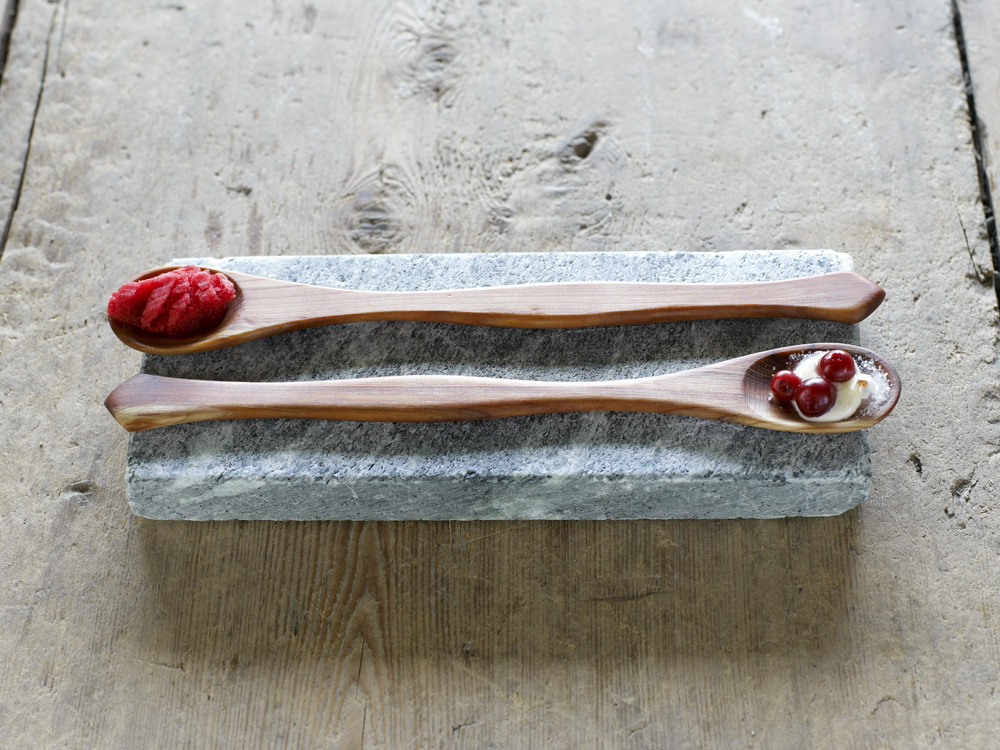 Among the ten best restaurants there are four located in Stockholm, one in Gothenburg, one in Malmö and the rest distributed throughout the Swedish geography. Curiously, the two winners are quite far from the madding crowd in the counties of Jämtland and southern Scania but they deserve a gastronomic visit.

These are the ten best restaurants in Sweden for this year:

Other Culinary Experiences in Sweden

If you’re interested in haute cuisine and Swedish cuisine these are the restaurants to keep in mind when preparing your holiday in Sweden. You can also consider Michelin-starred restaurants in Sweden* and other award-winning restaurants and cafés in Stockholm* in recent years or enjoy a unique gastronomic getaway in Swedish nature.