The old Stockholm Pass tourist card is now known as the Go City Stockholm pass and offers some has new attractions, museums, boat tours and places to visit included in the price while others are unfortunately no longer available. In this article I write about the new sightseeing options available in the Go City Stockholm in 2022. 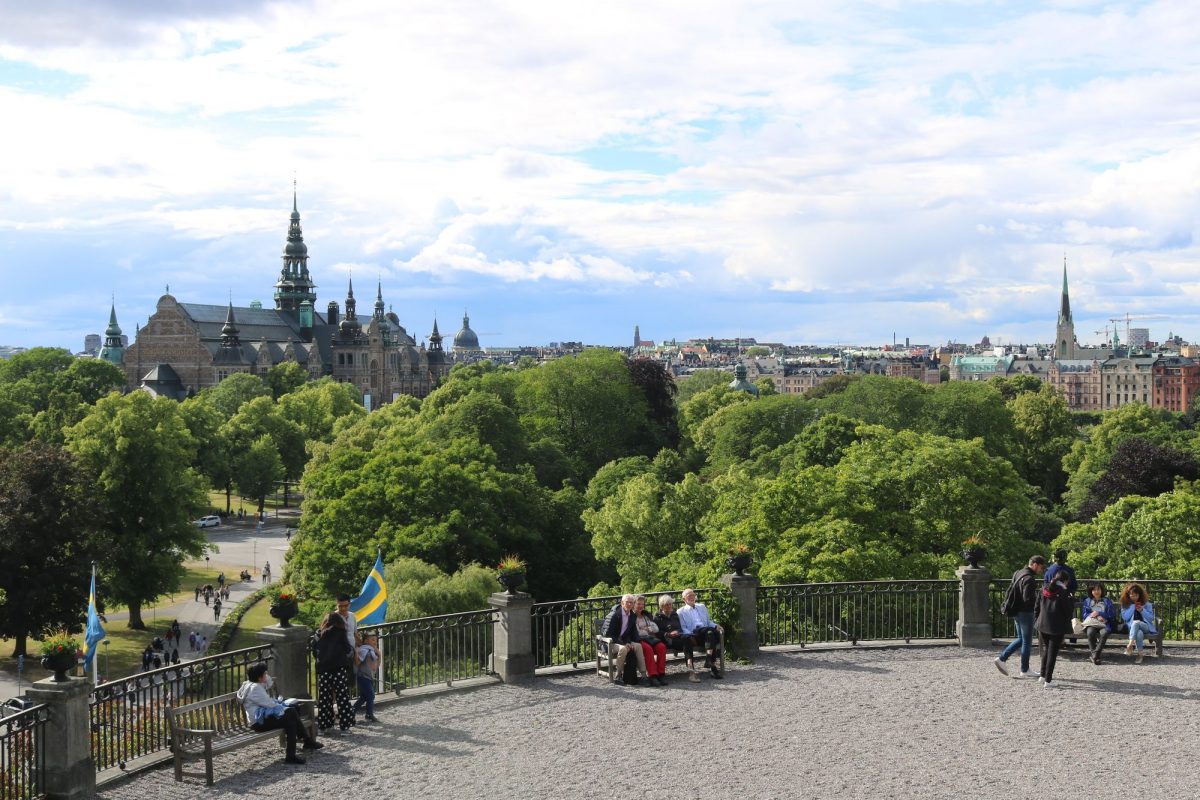 Palaces, Castles and Other Places Included

The Go City Stockholm card includes cruises around Stockholm and its archipelago as well as day boat tours to destinations on Lake Mälaren such as Drottningholm Palace, the Viking city of Birka and other villages such as Mariefred or Sigtuna. 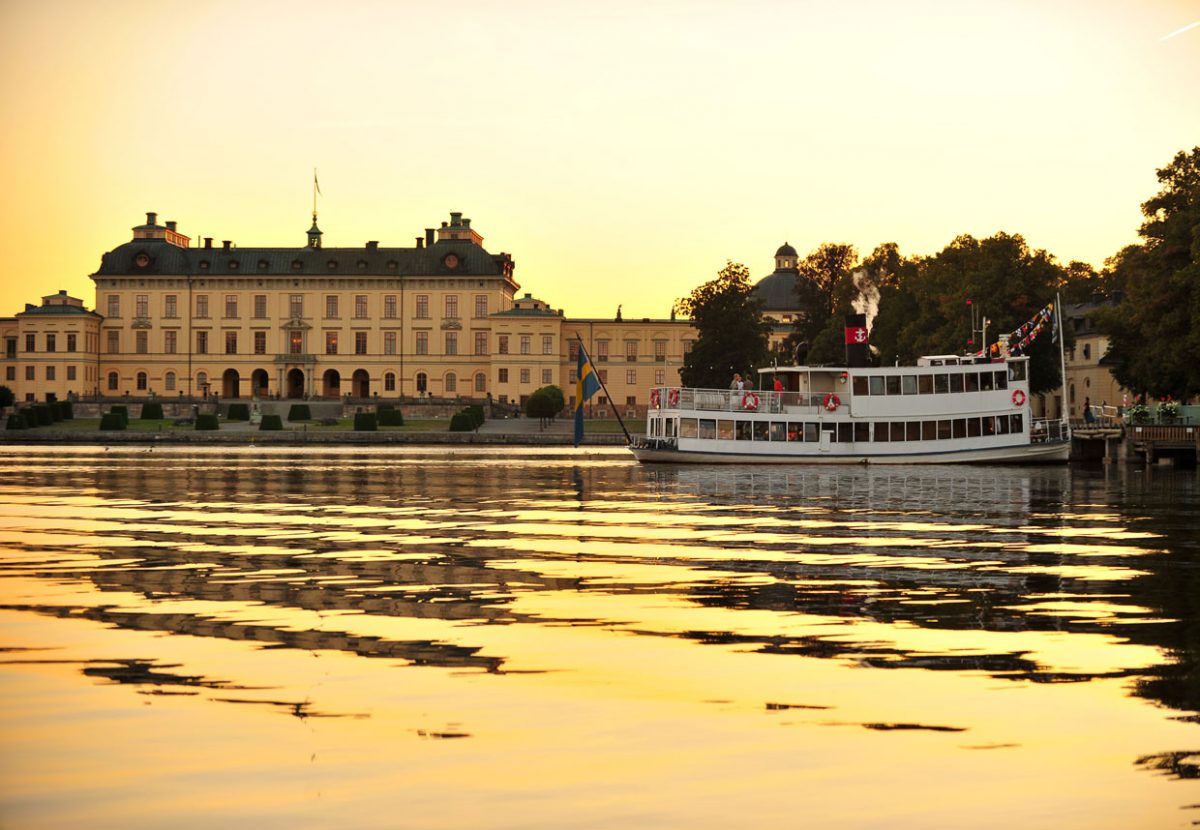 In this other article I discuss in detail the most popular boat tours in Stockholm included in the Go City Stockholm Pass card and the dates on which they are available.

This list below features some of the attractions which currently are NOT included. So you need to buy a ticket separately to visit these iconic places in Stockholm.

Finally, although not a novelty, many readers still ask about it and the truth is that neither Stockholm City Hall and the Three-Crown Tower nor ABBA The Museum are included.

If you want to know more about the Go City Stockholm Pass I have written an article about when the Stockholm card is worth buying and another one about the advantages of buying your Go City Stockholm Pass online, its price and features. You can also buy it directly on the official website where sometimes there is up to 10-15% discount. If you have any questions or doubts about your trip to Stockholm don’t hesitate to write me a comment below and I will try to help you.