Save Money Buying Food In Sweden With Sustainable Karma App

Today I’m going to write about Karma, a great idea born in Stockholm at the end of 2016 that can help you save money on food while on tourism in Stockholm and Sweden. The idea behind the app is putting in touch restaurants, cafeterias and groceries stores with hungry people and offering them their products which are about to expire or which are going to be thrown away at the end of the day at a more affordable price. It’s a win-win situation for everyone: cheaper food for people, less waste for restaurants and some extra income and less pressure on the environment. 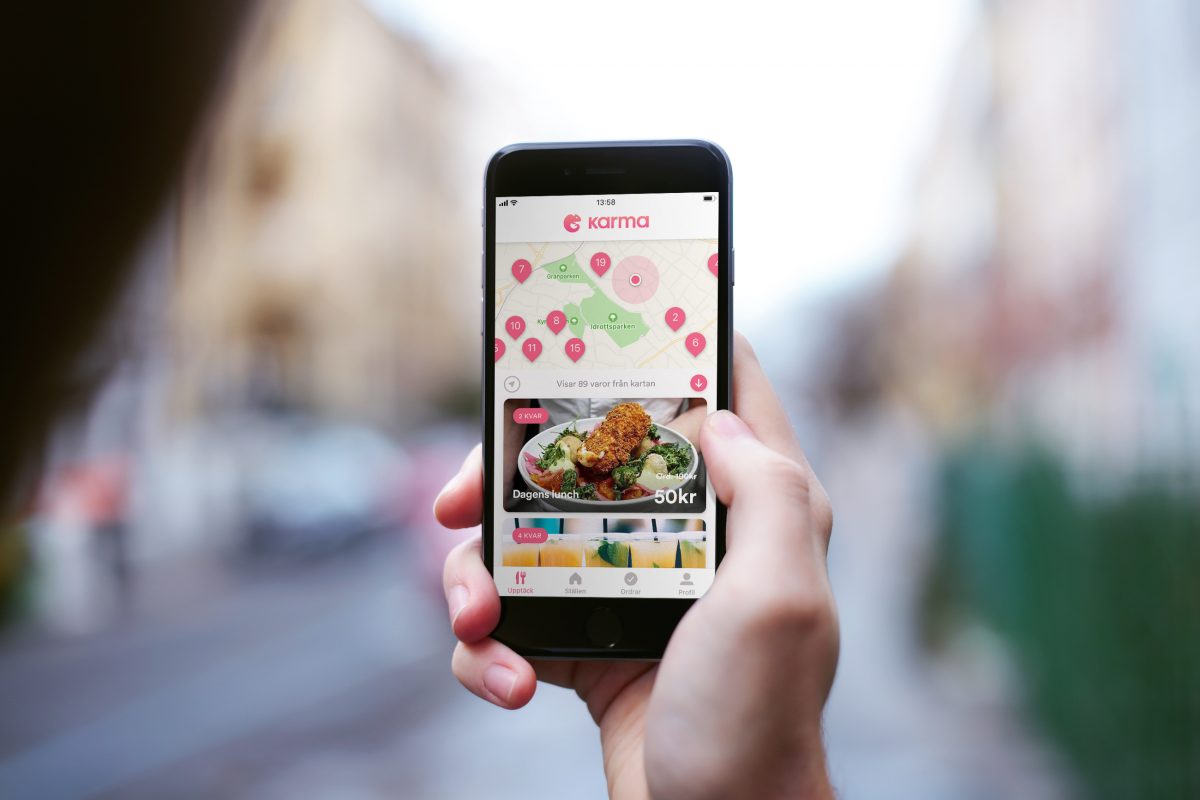 In Sweden Karma has over 250,000 users and more than 1,000 eateries offer their products. Among them: groceries giant Hemköp, Scandic hotels, Wayne’s Coffee and many more. Using the app you can check on the nearest places available, place your order, pay and pick up later.

The app and the concept behind it have been awarded several prizes since its birth for contributing to sustainability and helping to reduce the big problem that daily foodwaste is.

Unfortunately the Karma app only seems to be available at Apple’s appstore in Sweden and UK (don’t know the situation for android users). So you will have to create a separate Apple ID associated to the UK or Sweden store to be able to download the app or change the country of your current Apple ID under the Itunes store and appstore menu in your device (make up a postal code, home address, phone number, etc). We will surely use it on some occasions during our next one-month long roadtrip in Sweden by car.