During the past 4 years the number of travelers flying between Stockholm and the United States of America has soared by over 80%. Today Norwegian Air, one of Europe’s best lowcost carriers, starts a new direct flight between Stockholm Arlanda (ARN) and Orlando International Airport (MCO) which is going to be operated twice a week. Check prices and availability here. 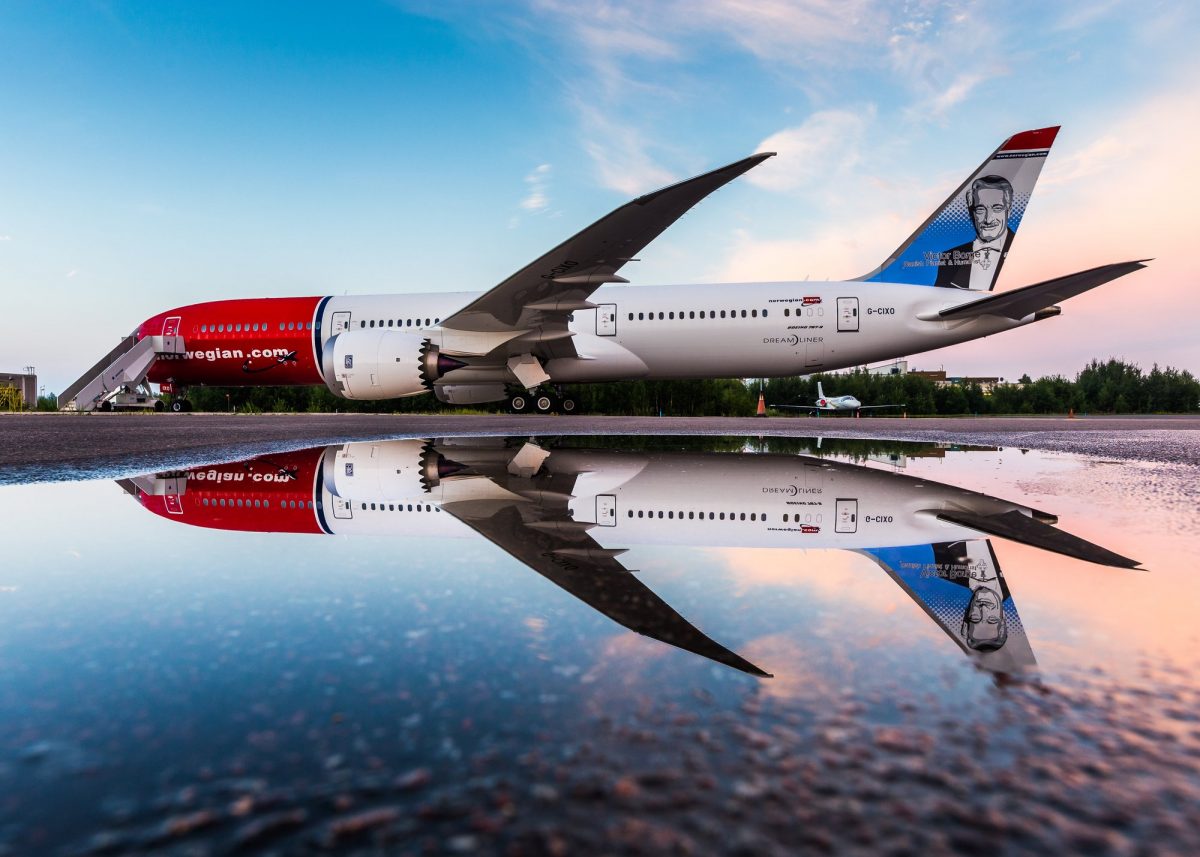 Figures of passengers traveling from Sweden to USA and from the States to the Scandinavian country have increased steadily since 2014 which shows that there is a gap to fill in the demand from both Swedish and American travelers. This route surely will appeal to Swedes traveling to Florida and Orlando offering some interesting tourist attractions like Disney theme parks and other fun parks, golf and shopping. But it is also a great way to attract even more American tourists to Stockholm and Sweden. The capital of Sweden has seen an increase of near 50% in the number of guest nights by American visitors during the period 2014-2017 while figures for Sweden show a better performance by US travelers with an increase of around 60% up to 800,000 guest nights in 2017.

The new flight route between Orlando and Stockholm and Orlando departs every Monday and Friday which makes for a perfect 3 or 4-day long city break in Stockholm or even a one-week long trip to visit other destinations in Sweden like Gothenburg and the West Coast or the region of Dalarna.