Nobel Week Lights in Stockholm, Light in the Dark During the Nobel Prize Week

Stockholm will be dressed in light in one of the darkest years symbolically speaking due to the coronavirus pandemic. From December 5-13 2020, during the Nobel Prize Week, the Nobel Week Lights will be held in Stockholm. 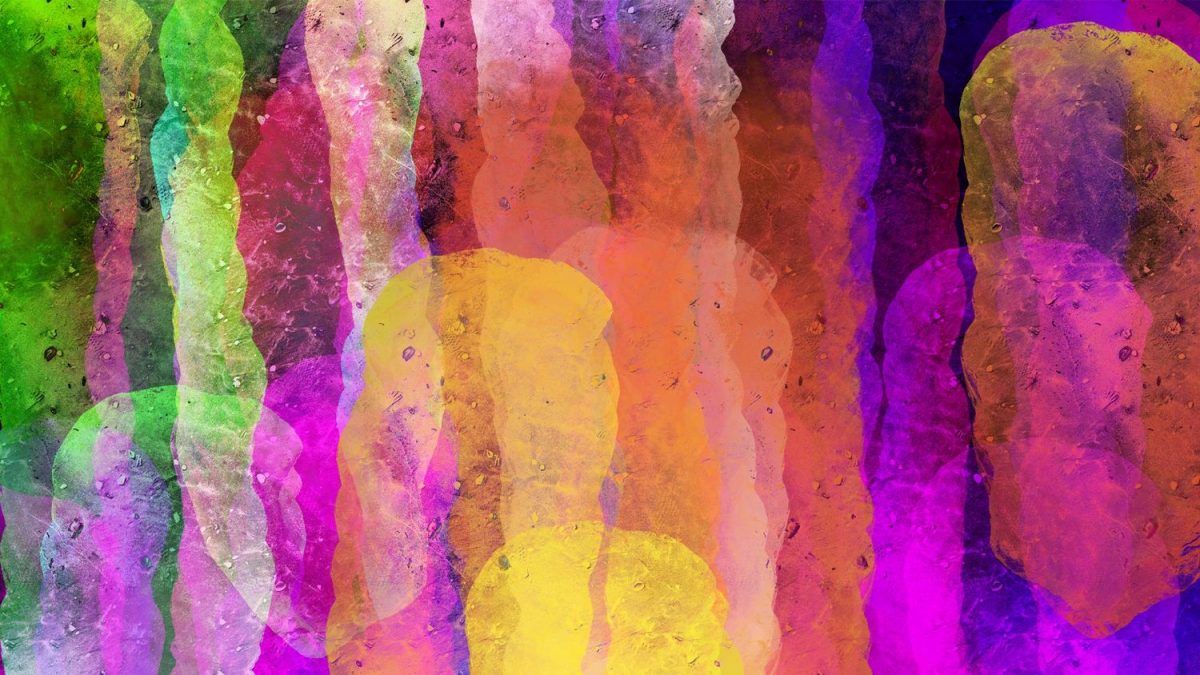 This year, some 16 lighting installations have been created and placed mostly in the center of Stockholm although there is also one on the outskirts in the Skärholmen neighborhood.

Several of the installations are inspired by the discoveries of some of the Nobel Prize winners. After all, creating art with light is halfway between science and art.

This series of installations wants to contribute to making us see Stockholm’s urban landscapes with different eyes and to bring some light in the dark.

Here you can watch an official video about the iniciative.

On the official website you have a map and a detailed explanation of each of the light installations. In a year where many of Stockholm’s tourist attractions remain closed or with reduced capacity, this week of artistic lightning and walking along the lit up streets for Christmas are some of the things that can be done in Stockholm in December.