The company Strömma is now resuming boat trips and tours around Stockholm, Lake Mälaren and the archipelago in May. As you know, the COVID crisis has caused the suspension of tourist activities in Stockholm and Sweden as well as in other parts of the world. The improvement in the situation has contributed to the resumption of boat trips and food cruises. Here you will find the details regarding their starting dates. 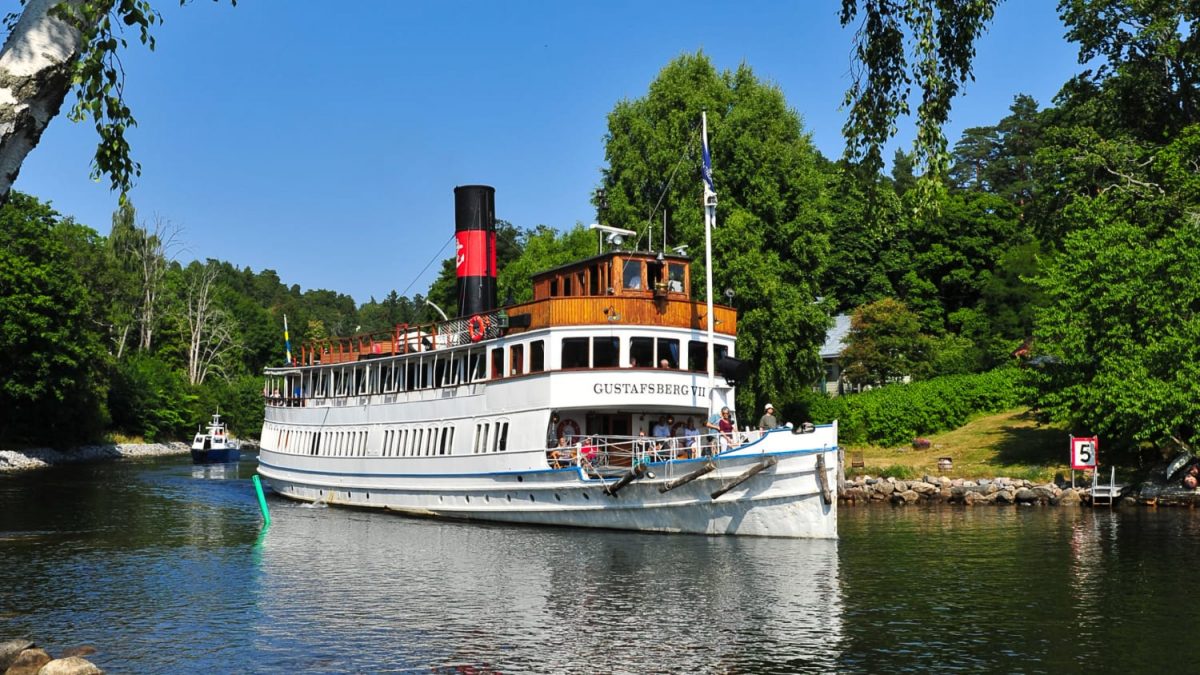