One of the most famous train routes in Sweden, from Kiruna in Swedish Lapland to Narvik on the Norwegian coast, is now more accessible than ever before. If you are thinking of traveling to Sweden in winter or summer and discovering part of this territory that extends through several countries with the Arctic Circle Pass travelcard it will be a lot easier. 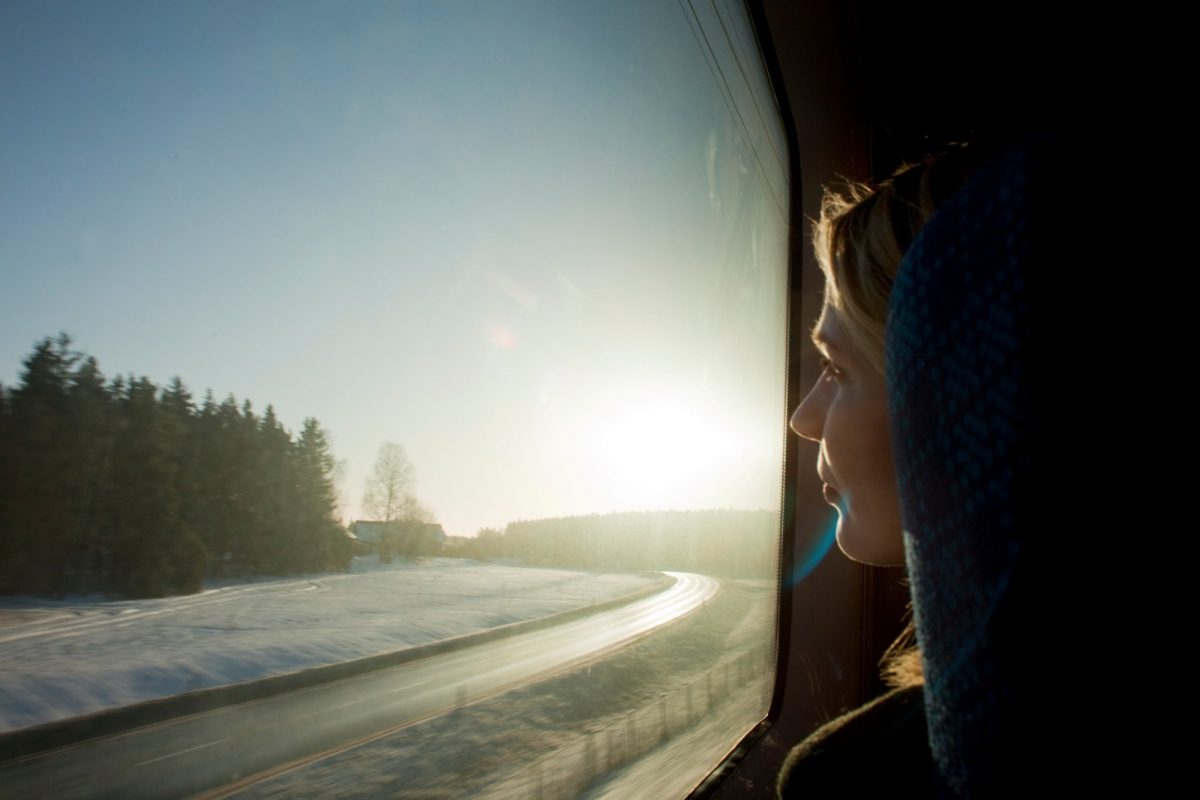 Whether you come in the summer looking for the midnight sun – which never sets – or the white nights as if the plan is for the months between September and April in a trip on the hunt for Northern Lights in Swedish Lapland the Arctic Circle Pass card allows you to move comfortably through different enclaves of Lapland by train. 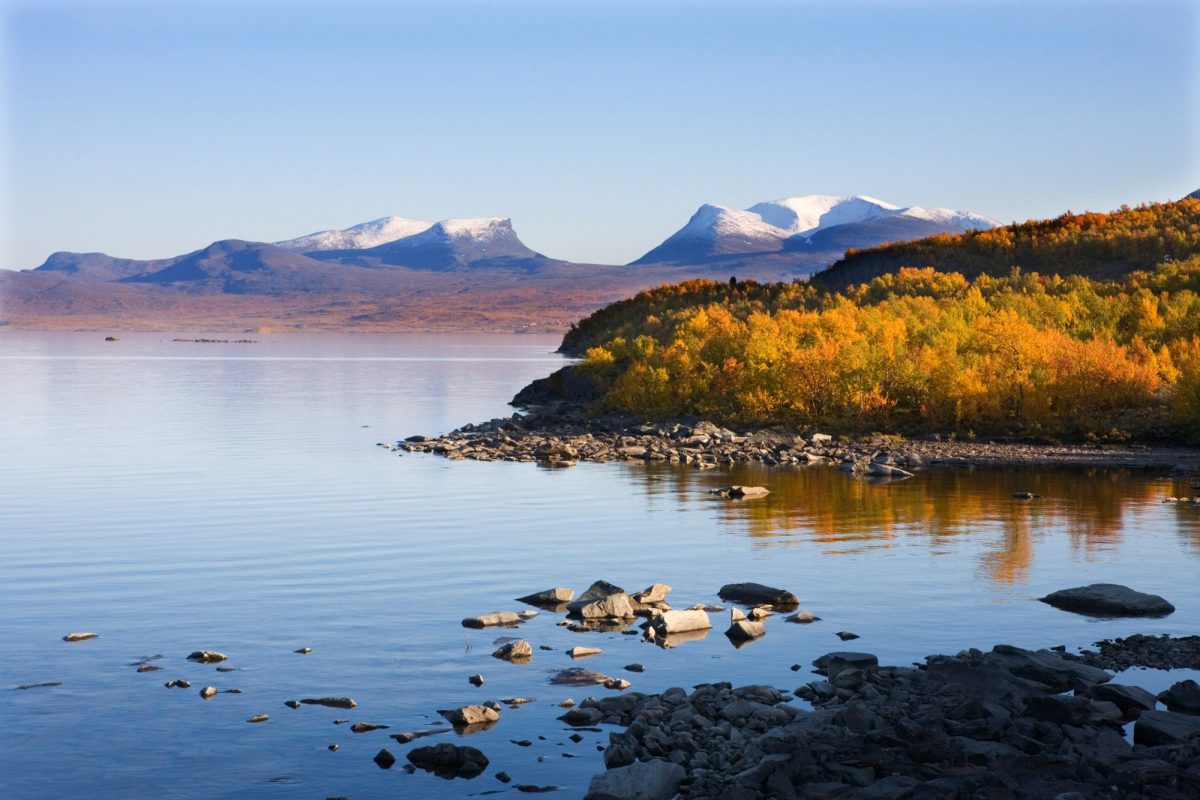 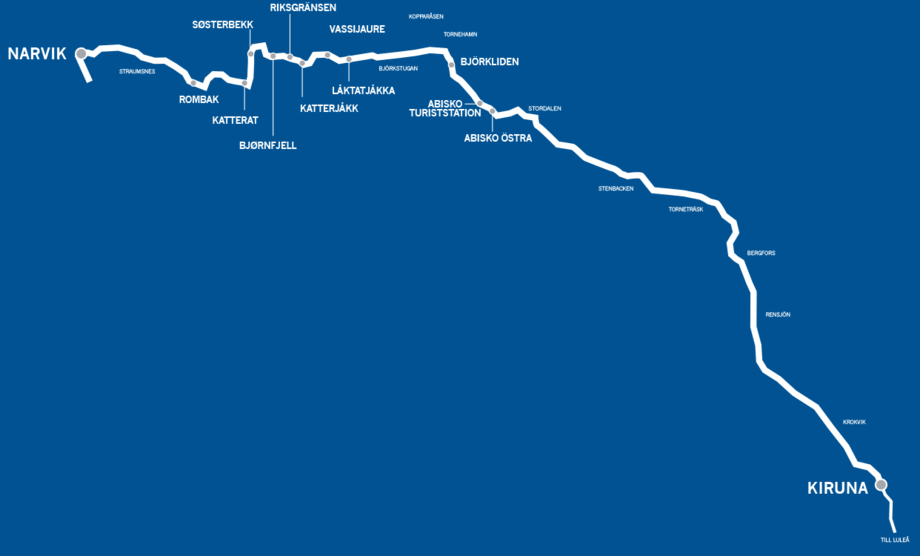 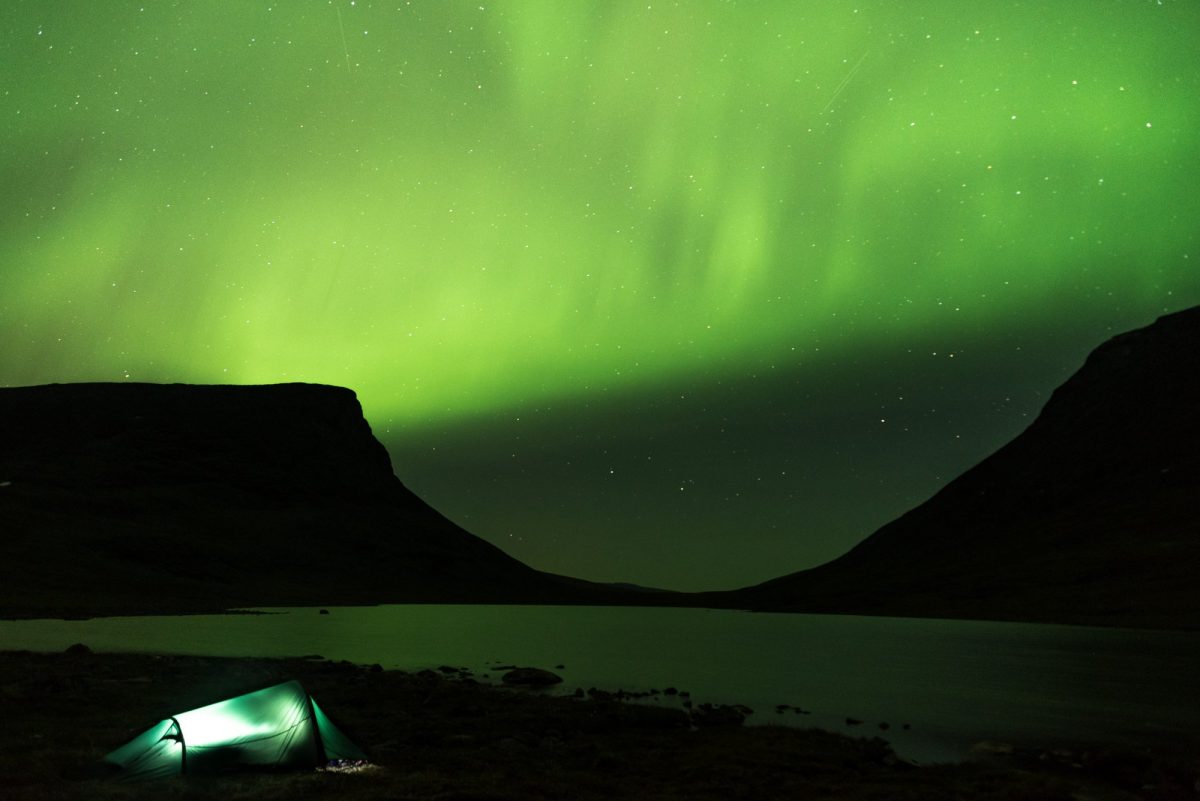 The train goes twice a day in each of the directions. You can buy the Arctic Circle Pass in the stores of the SJ train company in Sweden.