June 6 is Sweden’s National Day, and Stockholm dons its best clothes to celebrate. If you are in the city on this special day there are some emblematic places that you can go to to see the festivities. Being the national day almost everything is about monarchy, kings and flags but you can be safe, if you want to be, in other places.

If you plan to visit Stockholm during these dates to celebrate you should know these six places. 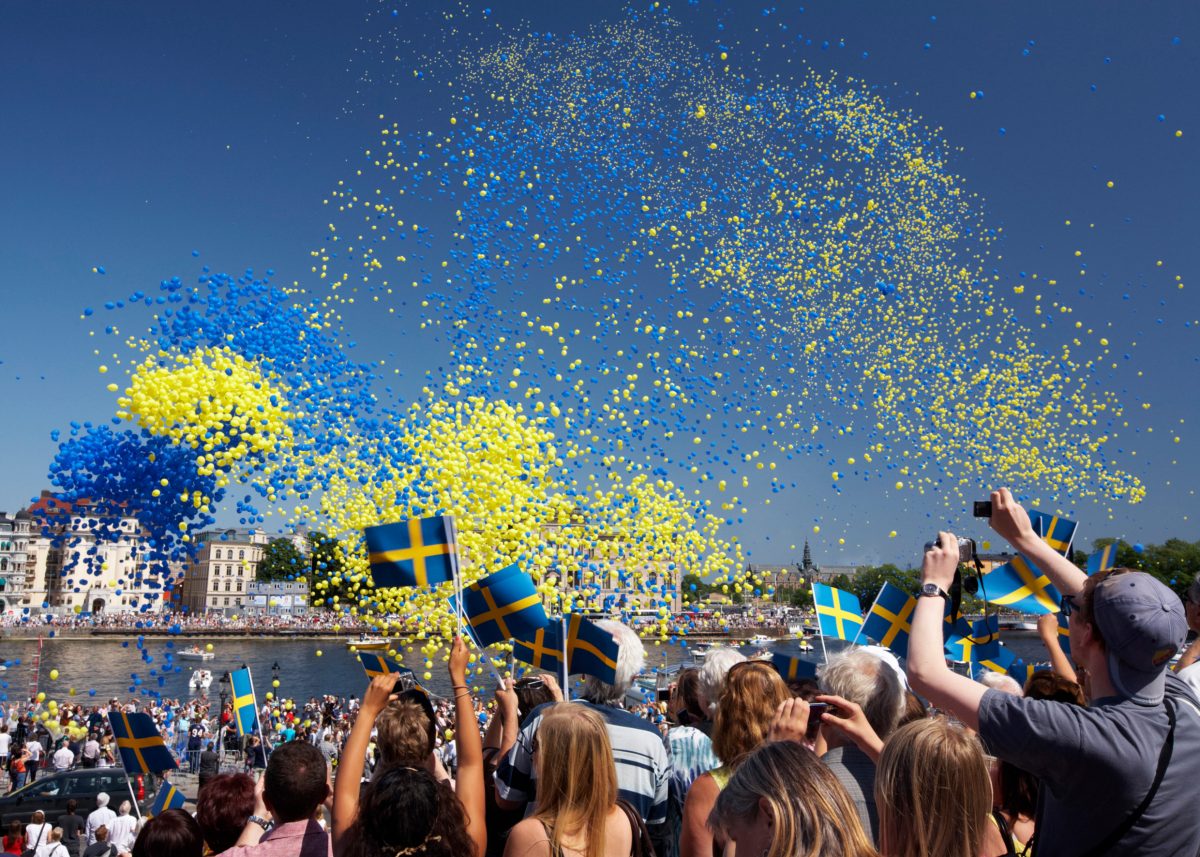 Here are six things you can do in as many places to experience Stockholm in spring with a special atmosphere.

1. Visit the Royal Palace in Stockholm

This day is special because admission is free to the Royal Palace and all its exhibitions. The Royal Palace in Stockholm opens at 10:00 with an opening ceremony in the southern part – the Slottsbacken slope – and closes at 17:00. On the occasion of the Swedish national day, the Logården Gardens will also be open. Inside there will be exhibitions, activities and music with the Armed Forces orchestra and also stalls selling royal souvenirs (for the most monarchical among you :D). Of course, as always there will also be the changing of the guard. 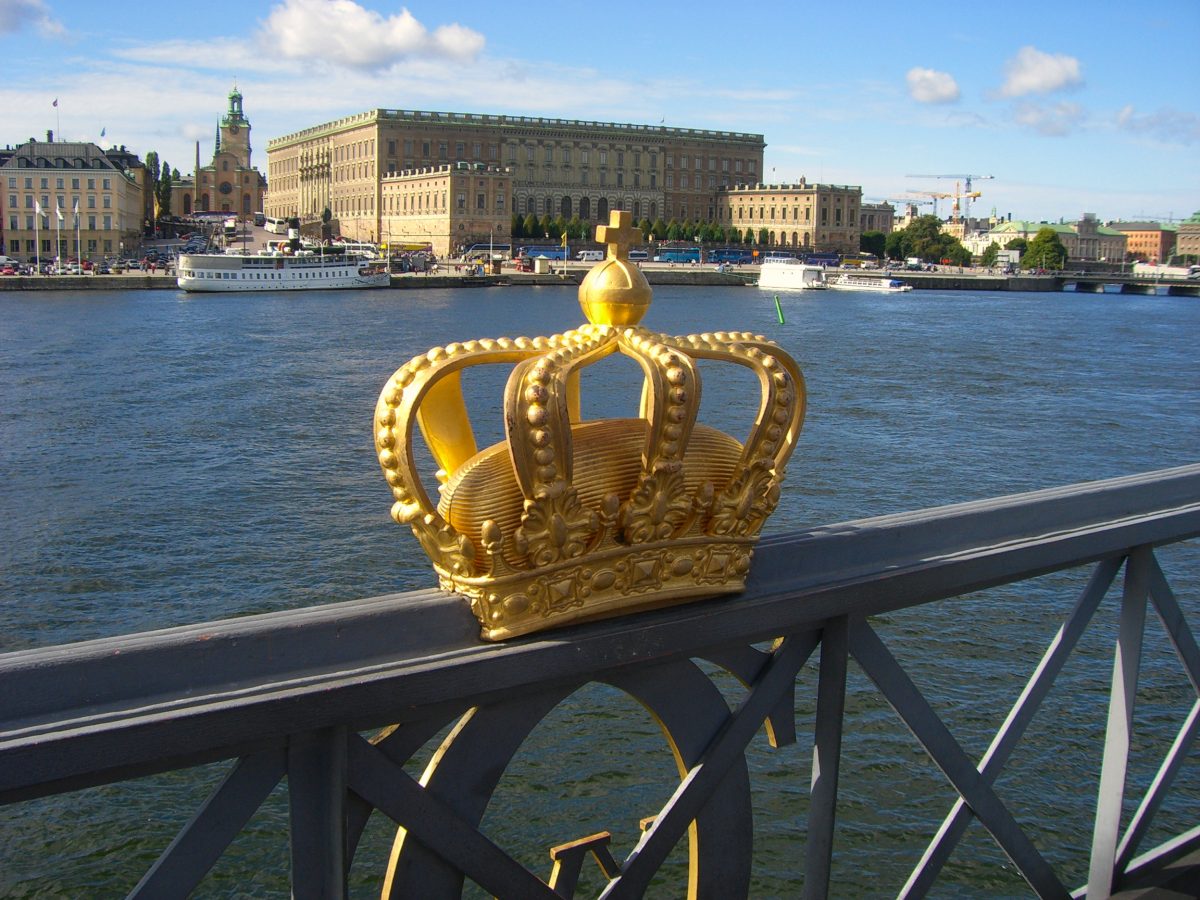 2. Tour Skansen with the Kings

If you want to try to meet the Royal Family you must go to Skansen. Since the end of the 19th century, the National Day has been celebrated in this open-air museum, one of the most visited in Stockholm. What awaits you here are speeches (in Swedish), flag raising, folk music and singing. In addition to taking a tour of an emblematic place. All celebrated in the traditional way with members of the royal house joining the procession. Skansen is open between 10:00 and 19:30. 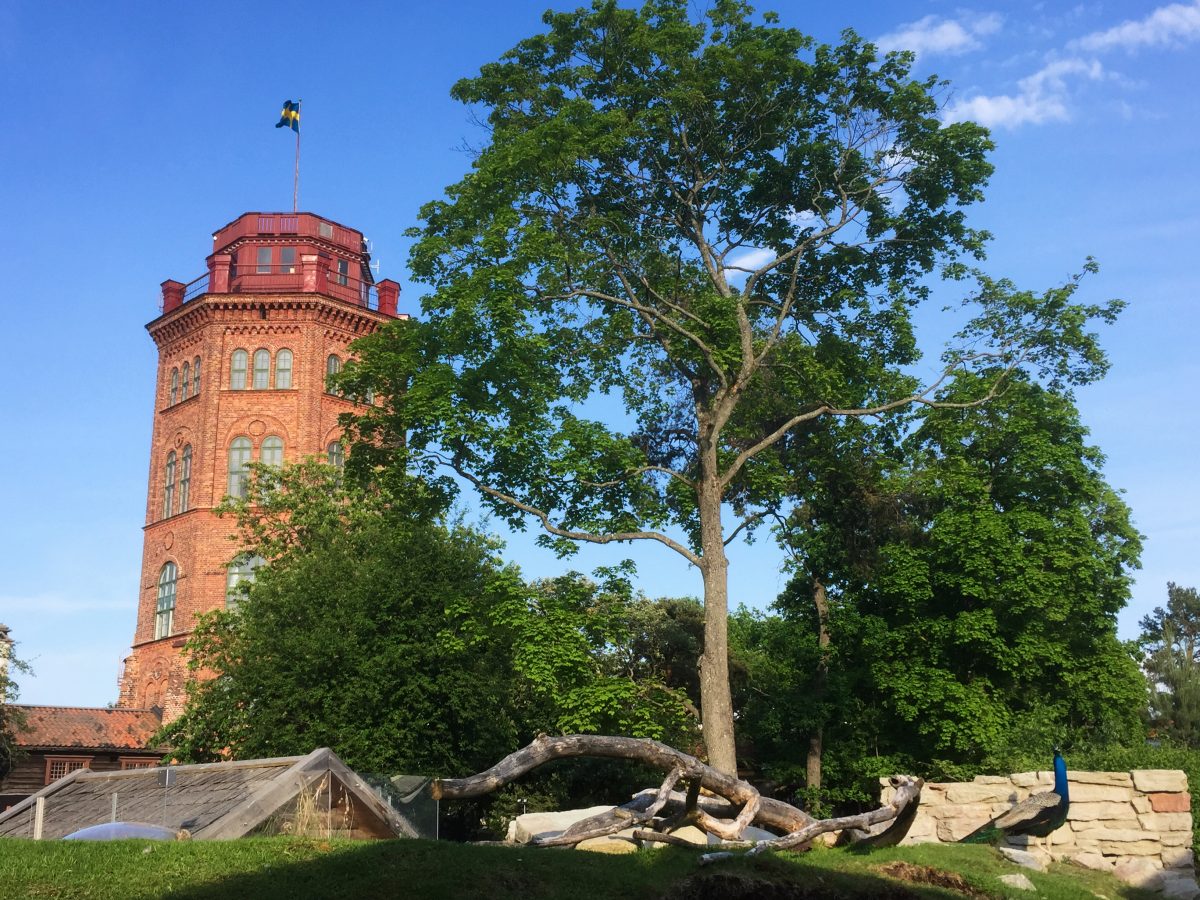 3. Take a Boat to Drottningholm Palace

While the kings of Sweden are visiting Skansen, you can go to their house, Drottningholm Palace, and take a tour of “their rooms” to see what’s going on. You can also visit the gardens and enjoy concerts, a national day commemorative march and activities for the whole family. The boat trip to Drottningholm is included in the tourist card but you can also buy it separately. 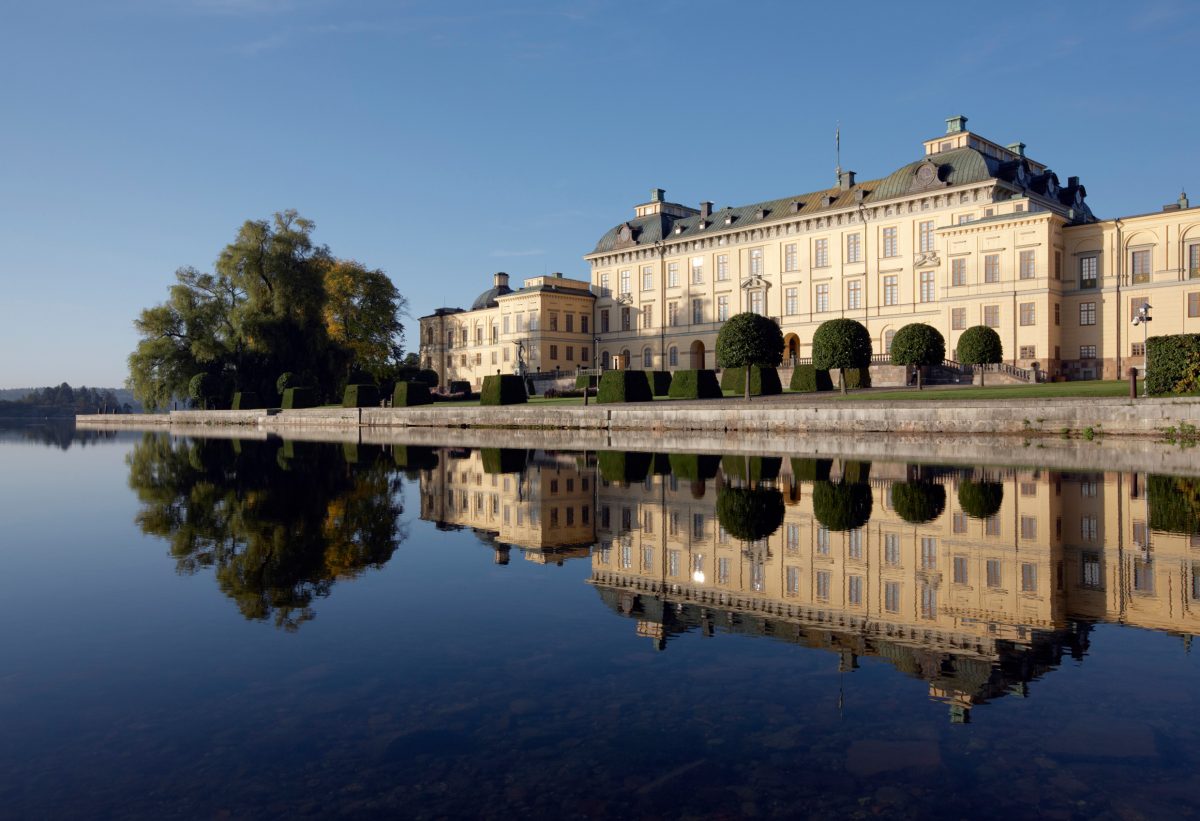 In Haga Park – north of Stockholm (where the Haga Butterfly and Oceanarium is) at 14:00 the Royal Swedish Opera will hold a pre-summer concert and there will also be activities for children and karaoke. In addition, the children’s choir of the Cultural School of Solna will also sing accompanying the Royal Swedish Orchestra. All this in the wonderful natural environment that is Haga and the bay of Brunnsviken.

Haga Park from a Hill Nearby
Photo: solna.se

5. Get Away from the “Royal” Noise at Rålambshovsparken

This park has become one of my favorite parks in Stockholm because of its size and its views. It is also the favorite of thousands of stockholmians who come together on June 6 to have fun with foodtrucks, activities for the whole family between 12:00 and 20:00. After that time the party moves to Smeduddsbadet beach with the Mosquito Beachparty. You get to Rålambshovsparken with the subway. Nearest stop is Thorildsplan on the green line.

Swedes love horse racing. The horse race on June 6 is called the National Day Race or Nationaldagsgaloppen and has a festive character. It is celebrated in Gärdet in the Norra Djurgården area. In addition to the races, there is a parade of hats (to see who is wearing the most peculiar) and performances by Swedish artists. Also, as it is usual in any worthwhile event, there is food and drink to take away. 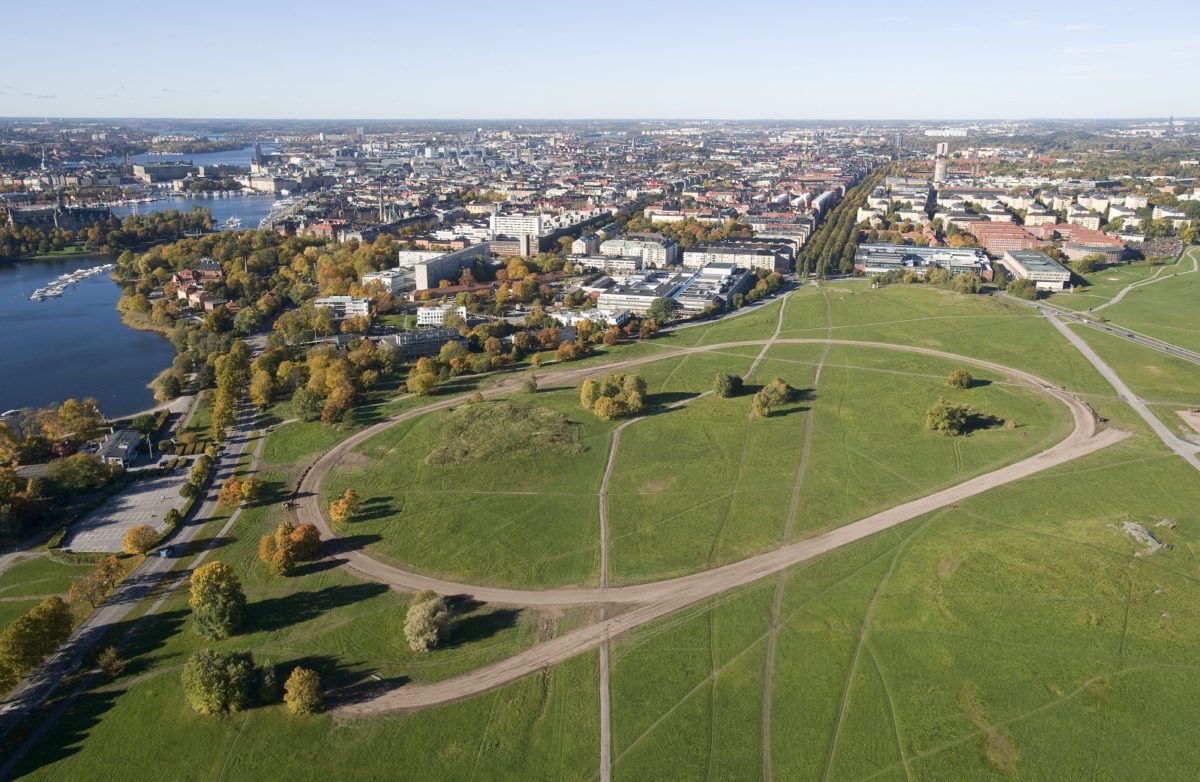 These are some plans you can make if you visit Stockholm on June 6. As for me, one of the last national days I spent in Sweden, decided to go on a guided running tour through Stockholm and I was able to witness the cannon salute from Skeppsholmen and a curious group of Swedes celebrating on the islet of Kastellholmen. This could be a good option for the most active of you.

Looking for something extra to do in the city during your visit? Leave me a comment and I’ll answer you with more plans for your visit.